Docyard | Watch out for kid eyes

Docyard | Watch out for kid eyes 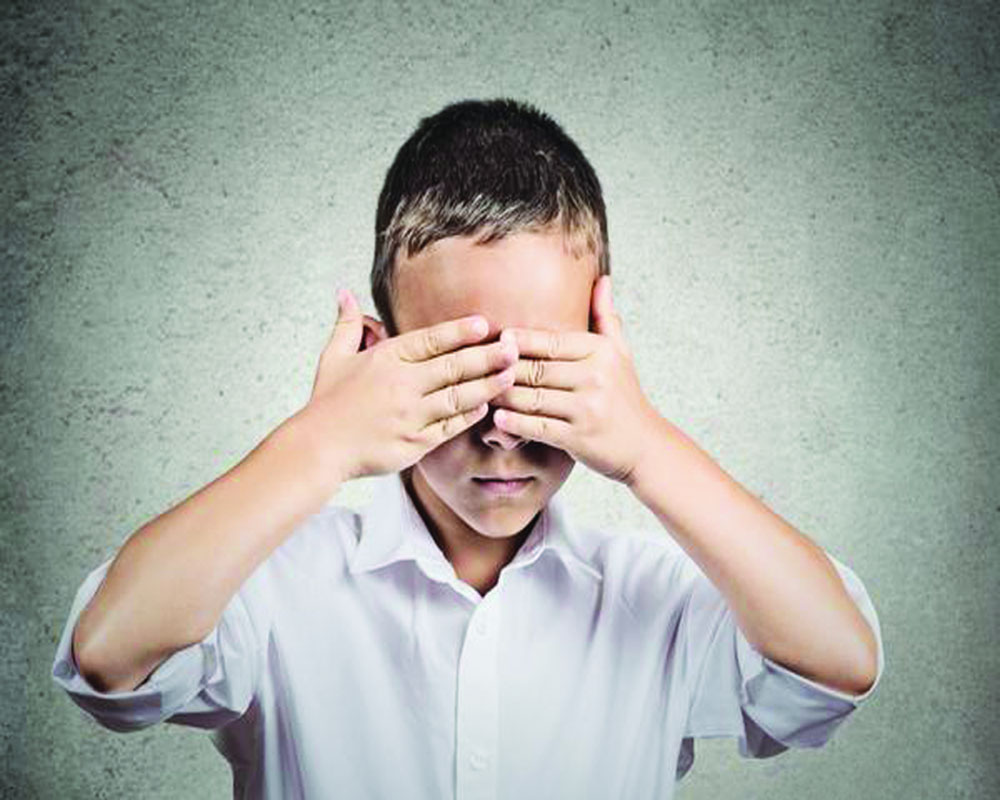 Eyes are a window to the world and any damage to or weakening of these vital structures especially at a young age can determine the difference between a life of normalcy and fulfillment and a lifetime of misery and dependence. From the time of birth to early childhood and adolescence, eye care for children must be a special focus of families and paediatricians. Yet, India has the dubious distinction of not only having the largest number of blind in the world, but also possibly the largest number of blind children with estimates ranging between 1.6 to 2 million. Although blindness in children is a reflection of general health and nutritional deficiencies, there are many eye-related conditions arising either congenitally or due to complications during birth that lead to a child turning blind.

Traditionally, corneal clouding and scarring were considered the most common causes of childhood blindness in India. Studies in the early 2000s concluded that refractive errors constituted the biggest cause of childhood blindness followed by retinal degenerations, corneal opacities, congenital eye anomalies and amblyopia in that order. More importantly, it was treatable refractive error that constituted one-third of the cases of blindness among children. One-sixth cases were due to preventable causes such as Vitamin A deficiency and amblyopia post-cataract surgery.

The remaining cases of childhood blindness were found to be a result of congenital eye anomalies and retinal degeneration. Another study has found myopia to be the cause of one-third of refractive error cases followed by astigmatism and hypermetropia.

Although there is no treatment yet available for gene-related ocular conditions such as microphthalmos and anophthalmos which lead to blindness in children, refractive errors can indeed be treated and therefore any possible blindness on account of them can be staved off. Mere timely introduction of corrective glasses or lenses for children depending on the degree of severity can go a long way in preventing blindness among nearly one-third of children impacted. Similarly, nutritional blindness among children can be averted by timely administration of Vitamin A doses to children according to their age.

Deficiency of Vitamin A can lead to a range of eye conditions: from xerophthalmia (incapacity to produce tears) leading to severe dryness of the cornea and conjunctiva and nyctalopia (night blindness) to keratomalacia (clouding and softening of the cornea) which can lead to corneal rupture and permanent blindness. Congenital cataract can cause blindness but this can be prevented if treatment is undertaken at an early stage. After surgical removal of cataract, use of spectacles and patching can reverse the amblyopia.

Given the enormity of the problem, blindness among children can be addressed at the following levels.

First, at the family level, parents must be able to identify early signs of a disorder in the eye. It is known that children have uncoordinated eyes or cross eyes at birth. This is because it takes time for coordination between eyes to develop. However, if there is persistence of cross eyes, parents must visit a paediatric ophthalmologist. Cross eyes can be corrected by spectacles, exercises or surgery. In terms of preventive treatment, timely Vitamin A supplements should be administered to children as well as mothers post-delivery and children should be immunised against measles. Food rich in Vitamin A, leafy vegetables and milk must be consumed. Also, it is better to avoid any home treatment without consulting an ophthalmologist.